…once again failed this year.

Started well with a few months of marathon training and getting to my longest run ever (25km) but then as ever injury and lethargy “prevented” me doing much more.

Clearly I need a target to motivate me to do something and “fitness” isn’t enough.

Lots of changes happening in 2018, but alongside the changes and unknowns I’d really like to find a way to consistently exercise.

So a while back I had the “great” idea that it would be nice to take the girls down to France for a few days holiday during the summer on my own, no backup for the journey!  It would great to spend some time with Grandpa, Jane and Amelie, and in the course of the travelling between us we would record a few firsts:

In the end it all worked out pretty well, the first couple of days the weather wasn’t so great but that gave me a chance to upgrade the computer with a new hard drive, max out the RAM and install Windows 7 (old build was XP!) without taking time out of the good weather.  Gradually the weather cleared up and normal service was resumed with time spend in and around the pool and generally take it easy.

We all had a great time and I have to say it was actually surprisingly relaxing, the girls loved their time in the pool and enjoyed playing with Amelie.  I enjoyed spending time at Les Grand Coudrais (as ever) the girls behaved really well, and tried all sorts of food you would never get them to eat at home. 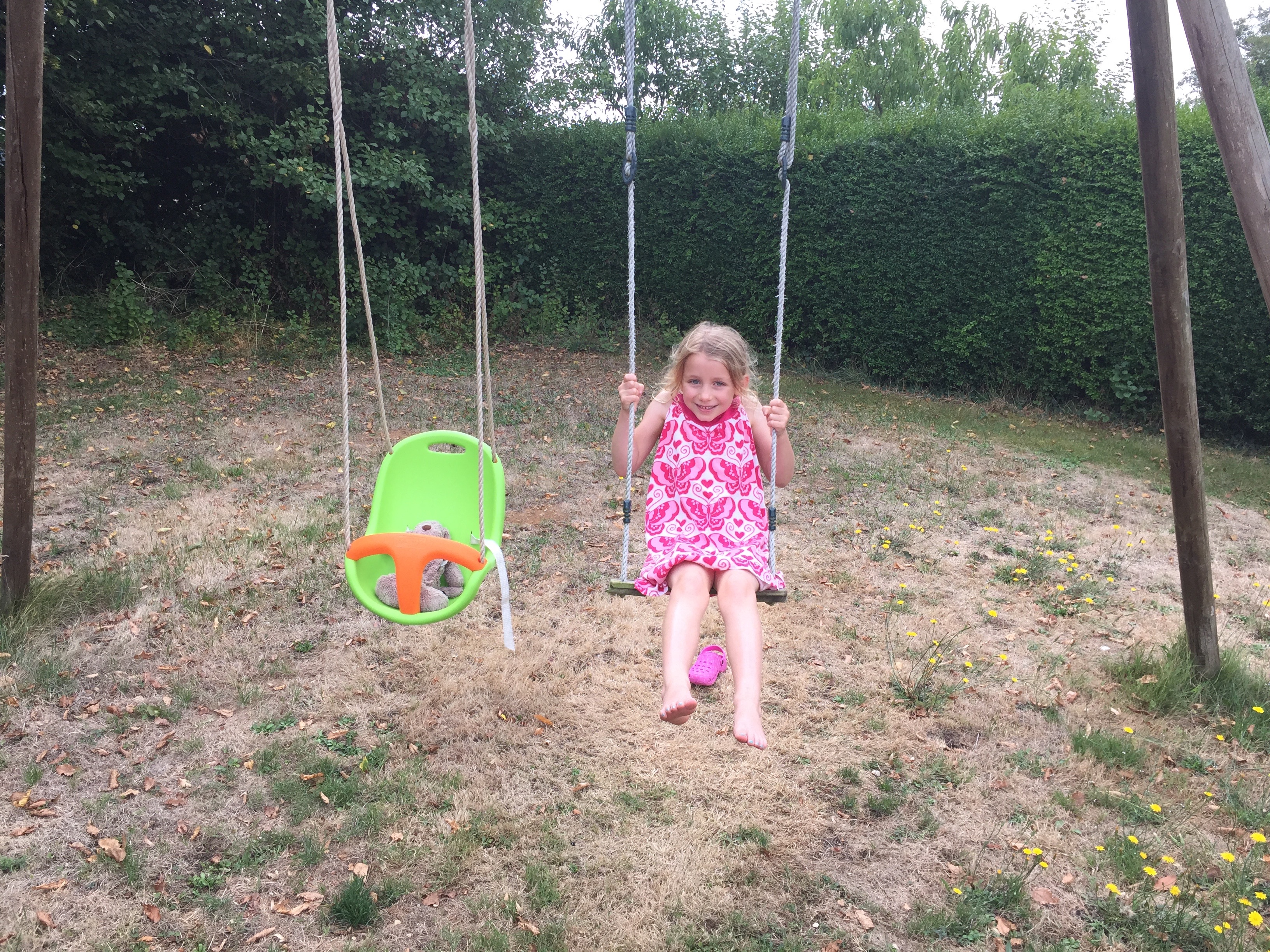 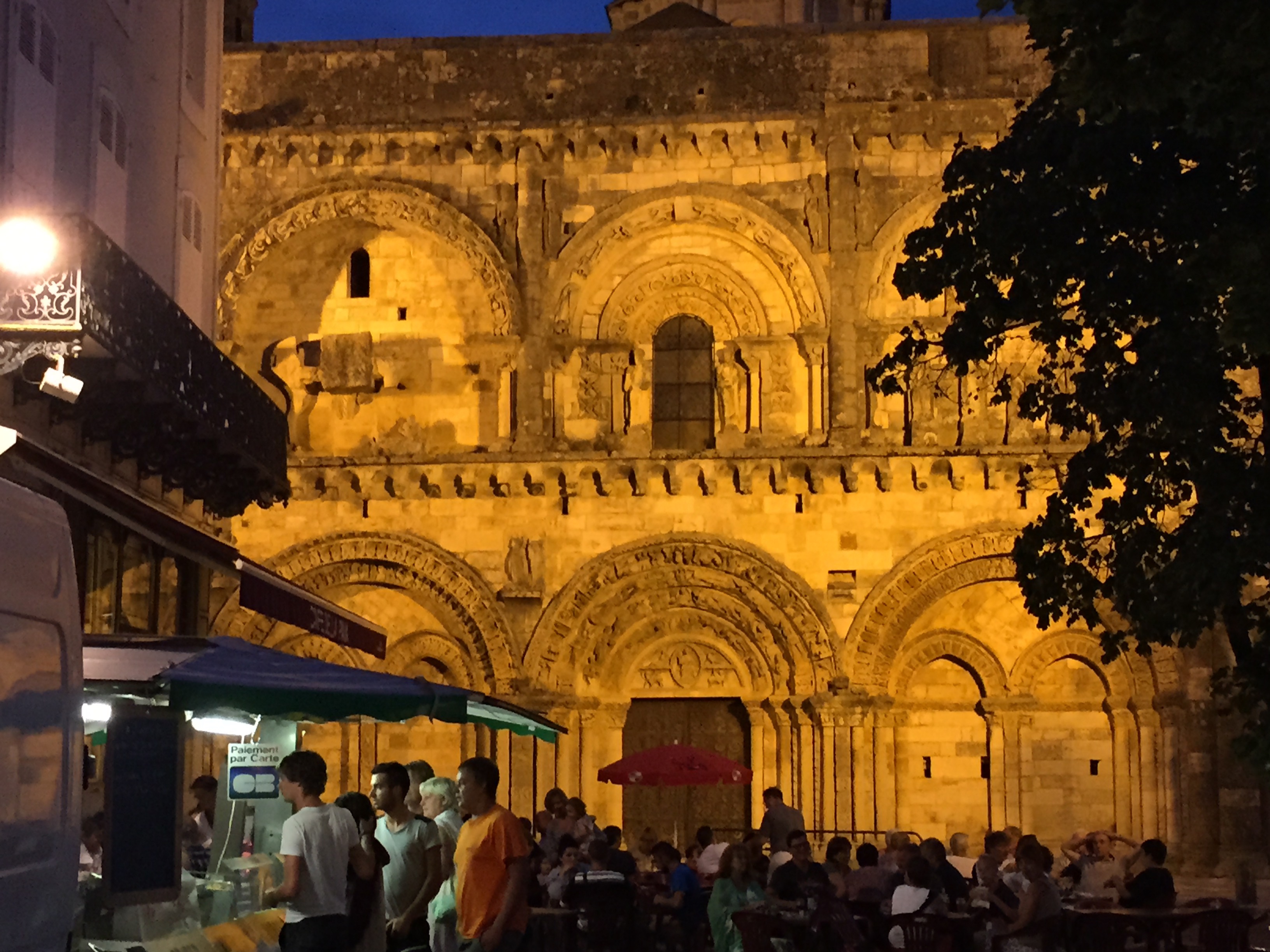 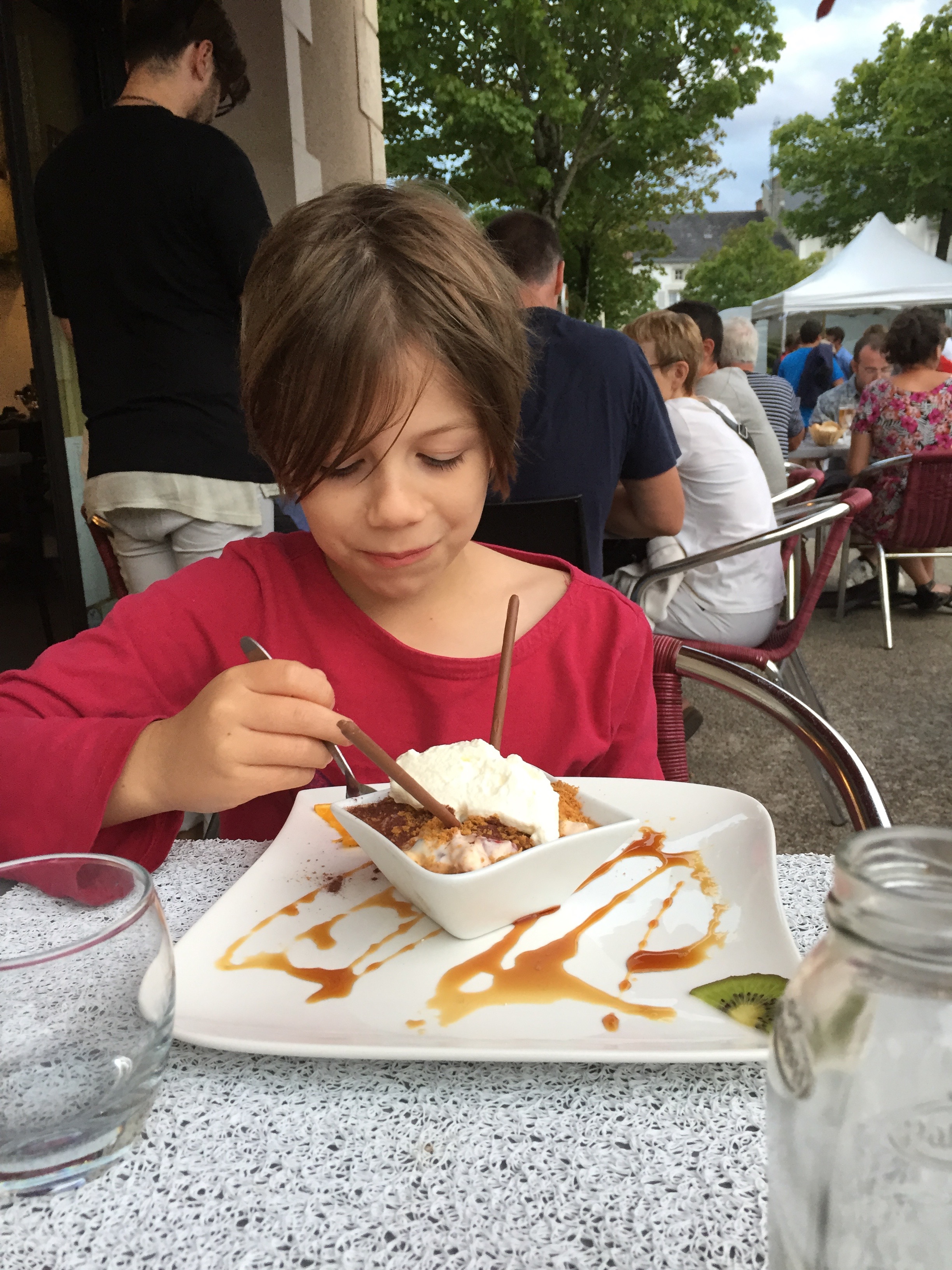 To be honest I should also write more here about it all, but to do that I should’ve probably written it on the way home, or just after getting back – I meant to ;-) (no really I did)

I’m very jealous of the lovely part of France that Dad, Jane and Amelie have made their home and if you’re looking for a great place to stay not too far away then I certainly recommend it, but if you want to go in summer 2016 you better book it quickly!

Have had to recently update my bio for a pitch document, clearly I’m getting better at this sort of thing (until the grammar police catch up with me) as this was my first attempt to make a more relevant, high level summary of my professional life.  I’d hire this guy, would you?

“David has worked with internet related technologies for over 15 years, from small CGI scripts for the BBC to the worlds first package collection service with TNT.  David has worked with various programming languages and database technologies to enable small and large organisations use the internet for business.  Projects have included working with TNT, Acer, Sky, Unilever, GSK, British Airways, Colgate Palmolive, BAT.  Technologies have included PHP, Python, JavaScript, MySQL, Postgres, MongoDB, various Cloud service providers and use of API based services including YouTube, Google Analytics, Twitter and Facebook as well as building mobile applications using PhoneGap.”

Ok so stupidly I’ve included 2012, when I was “training” for the Escape from Alcatraz just to really show how badly I’m doing, 2013 was a bit of a surprise, it doesn’t feel like I’ve trained since June 2012 when I crossed the finish line in San Francisco, but clearly I did a few bits and pieces.

So 2014 – the cycling is a line as it covers a lot of commuting on a Boris Bike, perhaps not the best training, but better than nothing and certainly better than the underground, and I would imagine the average cost of my gym visits was in the region of £50 a visit! (if not more)

And on to 2015, well I start the new year working from home for a few months which should give me some training time, been to the gym once already, which is a positive start, in fact since finishing work I’ve done 3 gym sessions, which is probably more than the last 6 months.

Target weight is considerably lower than the 92.1 Kg I was this morning, ideally back under 80 Kg but that will require a major effort. So I’ve sort of set my major goals, now to work out the smaller goals that get me there

No really sure how that happened, just seemed to creep on my, celebrating it in the usual way by working.  Have received a couple of amazing things, one of which is a voucher to the Ginstitute which I’m really excited about doing, will have to find a couple of other people who are interested in going along at the same time, shouldn’t be too hard!

The other is a bottle of “Bathtub Gin” (there is clearly a theme here) which is a gin I haven’t had so that’s pretty exciting.

So there is a realisation that I’m probably the least fit I’ve ever been, maybe time for some introspection and some kind of change, I certainly don’t want to write a similar post to this next year (with the title OMG I’m 40 and fat(ter))

But first there is gin to be drunk…. (and then a midlife crisis to be planned)